The Infamists - Don't Feed the Artists 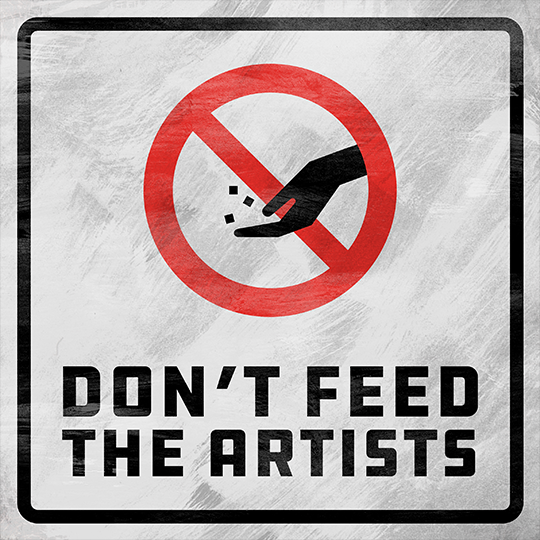 We're back, with our friends The Infamists to chat about their new album, meeting strangers on Craigslist, playing guitar with a banana, mixing scotch and Mountain Dew, what they're listening to, and more!

Our episode with Astro Motel

What We're Listening To?

Coheed and Cambria - Vaxis – Act I: The Unheavenly Creatures

Ruby the Hatchet - Valley of the Snake

Jackie Darlene - Diamond in the Rough

Friday October 26th at Peppermill Lounge in Fort Worth, TX

Support The Infamists directly on Bandcamp